This limited edition “Go Tadej” has been produced in 3 pieces only, including 2 will be used to raise funds for the new Tadej Pogačar Cancer Research Foundation.

The idea behind the artwork is to bring together the key elements of Tour de France, such as the Alpe d’Huez’s hairpins, the Arc de Triomphe and of course the most important rider of the last TDF’s editions: Tadej Pogačar. 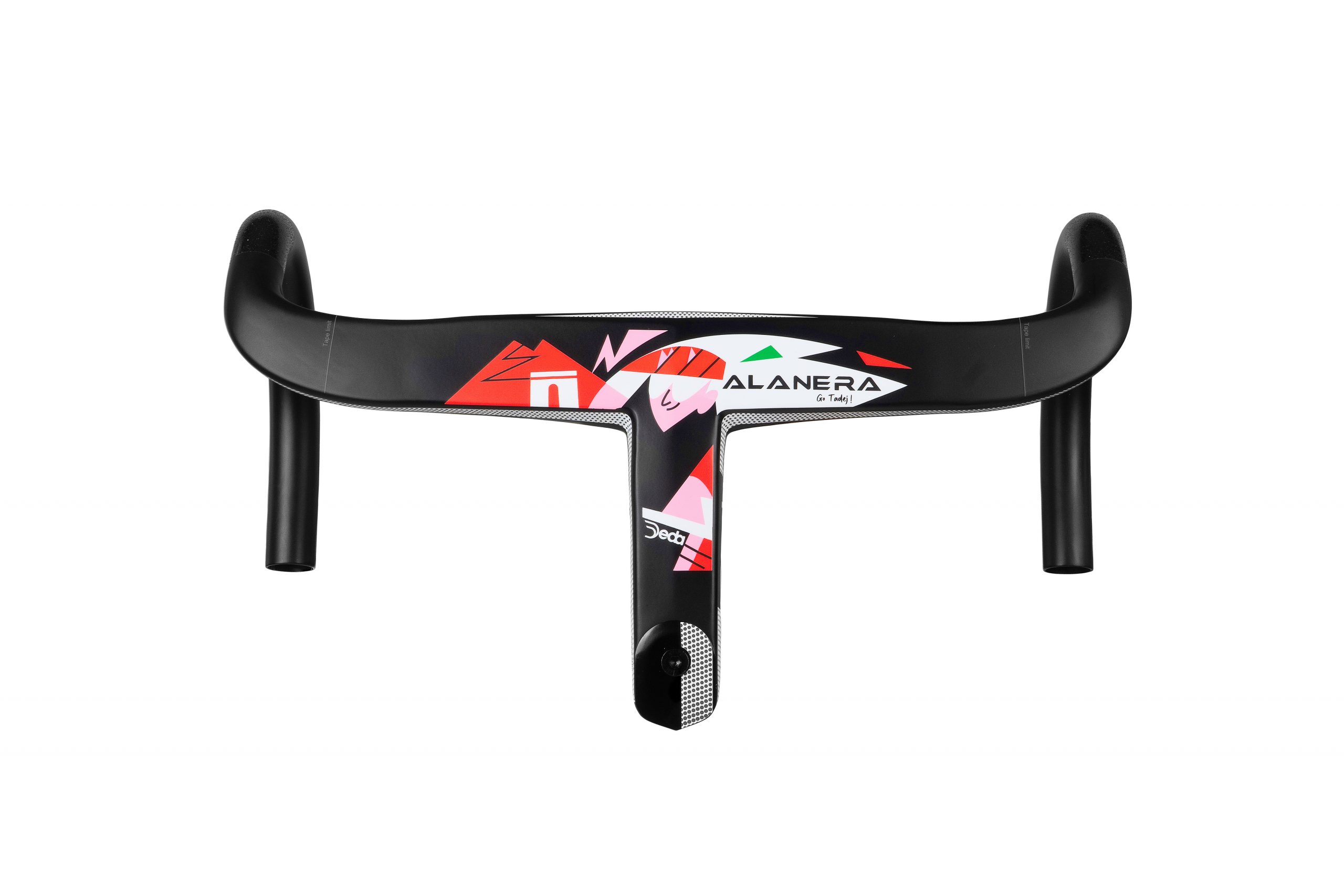 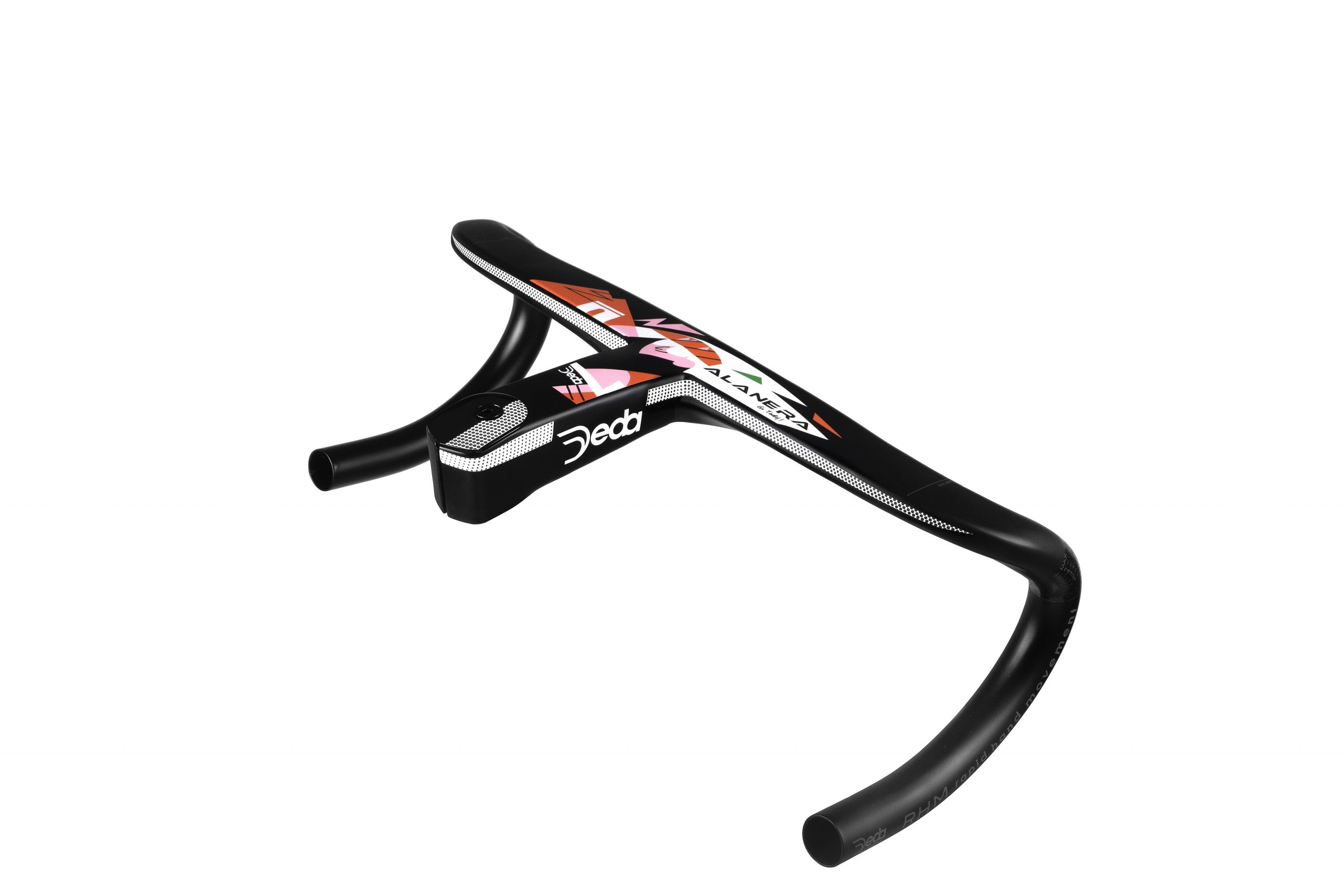 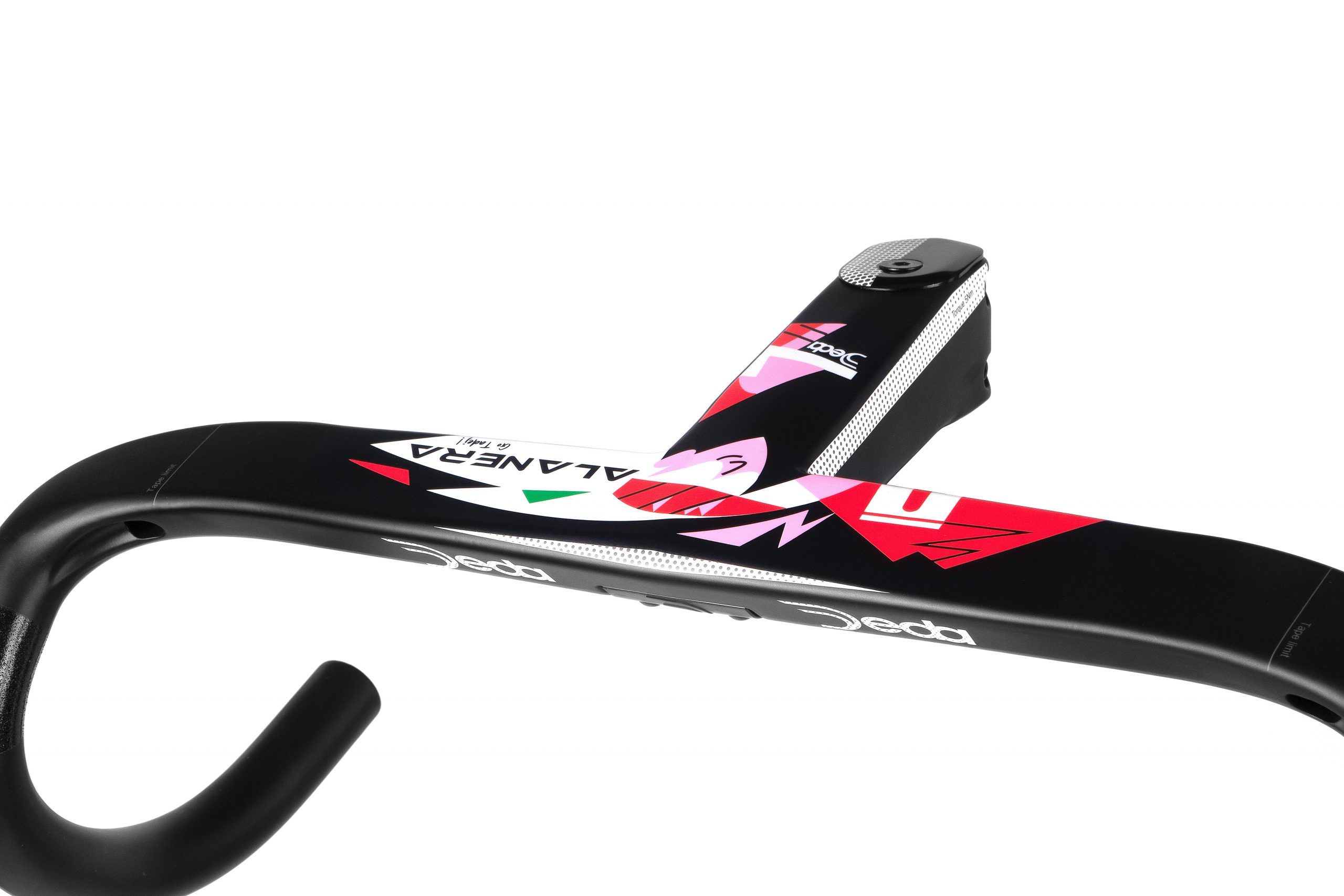